with the text GOLD

How to send SMS?

From Ethiopia, send SMS to 8070 with the text GOLD. More SMS sent, more chances to win.

To participate from other countries, see the advertisement for participation and find the number for your country. 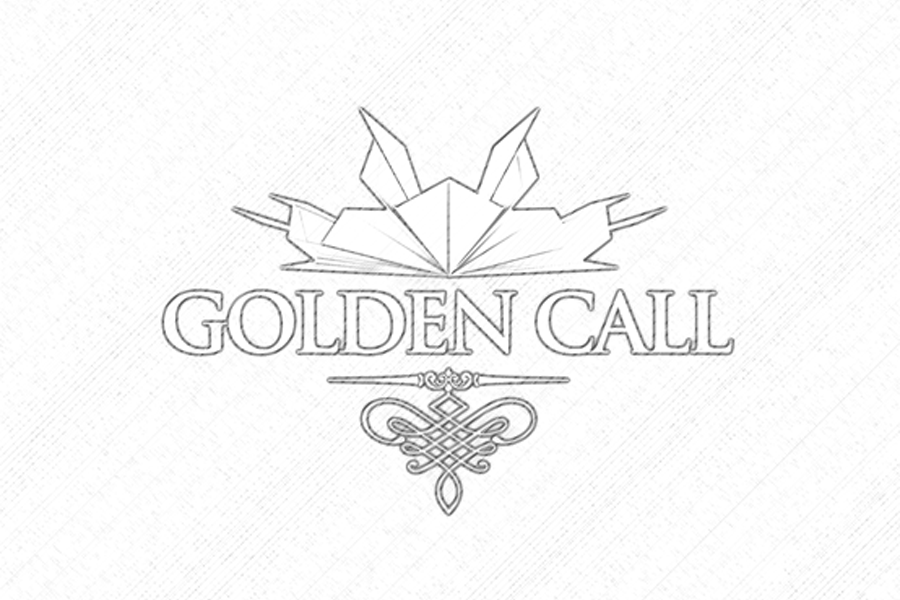 Golden Call was born in London between two best friends Gazmend Pruthi (the author of the show) and Arty Hyseni (businessman and entrepreneur).

Both British but originally from former Yugoslavia (Kosovo) they decided to test the show first in Kosovo. It proved to be a great success. Impressed by the success they started thinking further afield.

Where should the expansion take place: Europe, America, Asia, Africa.

As the discussion and analysis took place Arty was discussing the show with his best friend in London, Engida Bekele. Engida proposed that this show should be done in Africa and it has to start in his birthplace and also the birthplace of Lucy (Dinknesh) Ethiopia.

After further discussion between the three of them, they went to Addis to make a feasibily study and to find out whether there are possibilities to make the greatest show in Addis.

The ground they found in Ethiopia was amazing and as such they decided to start the expansion of the show from Addis and then further afield into all of Africa.

Rules of the game